Chat with us, powered by LiveChat

“Animation seems a real, natural extension of drawing as a way of telling a story visually.” - Jennifer Yuh Nelson, Animator
How do you bring a story to life using animation? We answer that question this week as campers create their own stop-motion animated film from start to finish, using the web-based program, Cloud Stop Motion. Campers will learn how to storyboard and plan, build their sets, and capture stop-motion animation footage, while also gaining valuable teamwork skills through idea collaboration.

From idea to premiere!
Campers will become a movie director and producer as they learn the entire animation process, from editing to adding sound effects, music, special effects, titles, and credits. Finally, they will get the chance to "advertise" and showcase their film during a movie preview day with their peers!

Kids will need to bring their own device to camp every day. It can be a smartphone, tablet, laptop computer, or Chromebook.

Here's a look at all that makes Camp EDMO so special:

One FREE private online tutoring or hobby Coach session is included with every week of camp. ($50 value)
Safest in the Bay
Following the strictest COVID protocols in the region to keep campers safe.
Aftercare on Us
($130 Value!)
Stay at camp up to 2 extra hours with the same staff. It’s safe, fun and FREE.
Book with Confidence
Only 50% down to book. Get 100% credit if you cancel or change up to 24 hours prior to camp.
American Camp Association Accredited
Ensures our programming and safety practices meet the most rigorous standards.
For Kids, Not for Profit
EDMO is a 501(c)3 nonprofit. 5% of our revenue and 100% of your donations are committed to financial aid.
Award-Winning
Voted "Best Bay Area Summer Camp" for 12 years by Bay Area Parent readers.NSLA 2020 Excellence in Summer Learning Award winner.
Simple, Instant Financial Aid
Our Sliding Scale Financial Aid program is instant and easy to receive. Learn more.
Courageous, Curious, Kind
The EDMO Method® weaves social emotional learning into all EDMO programs.

Other themes available at this 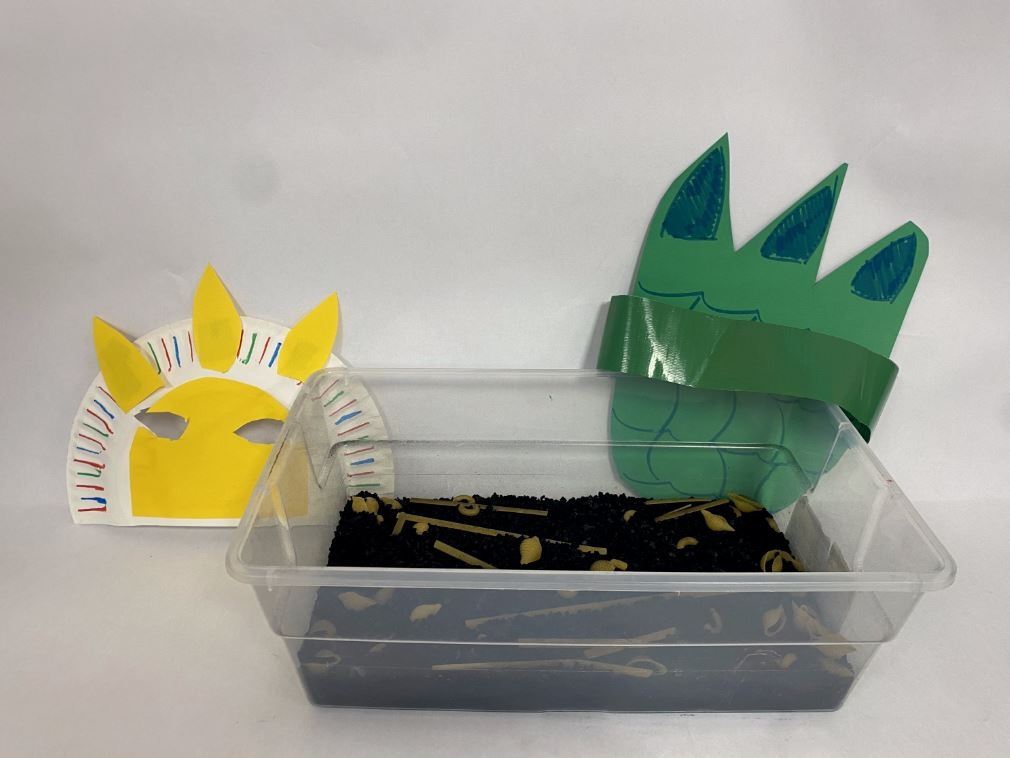 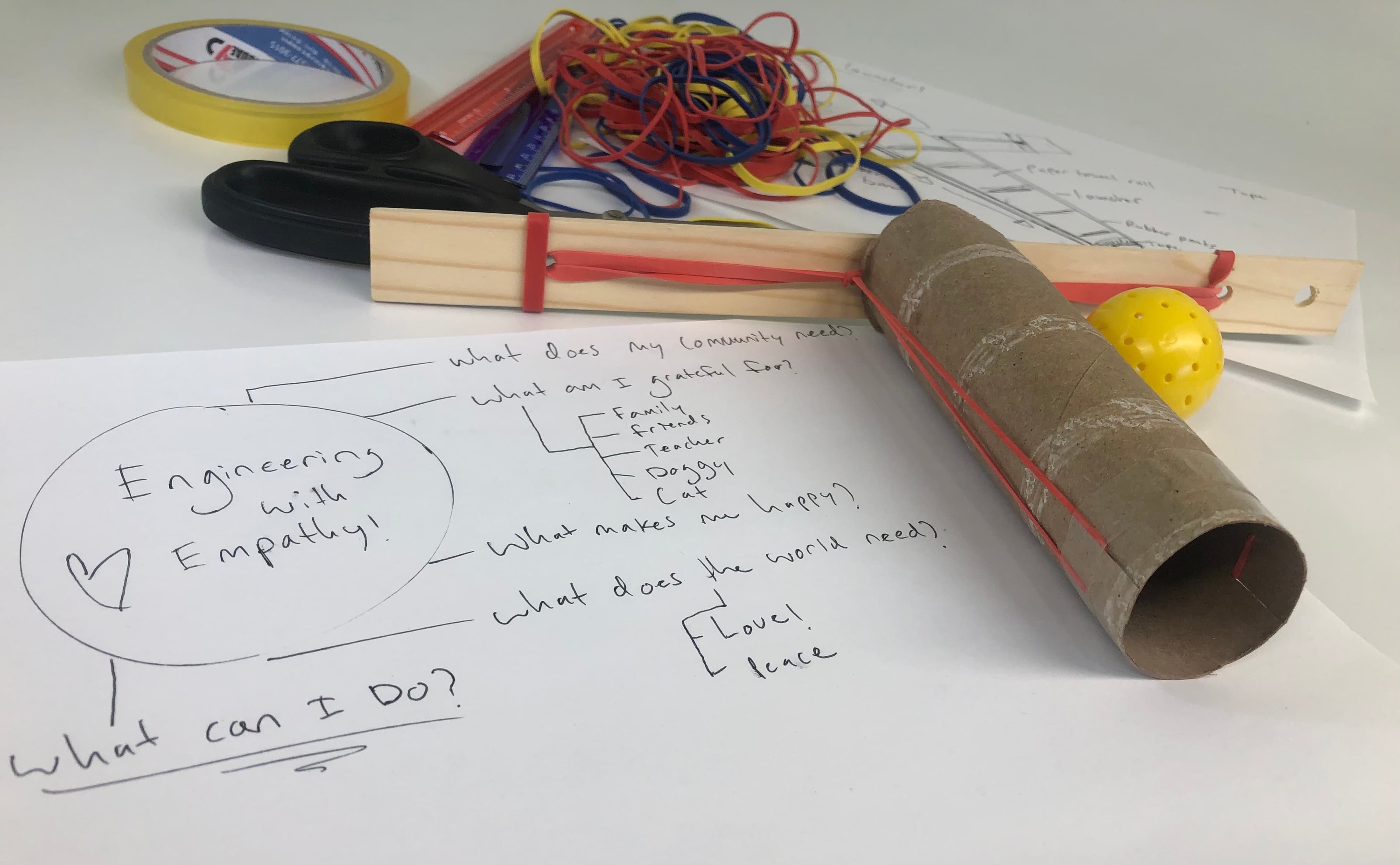 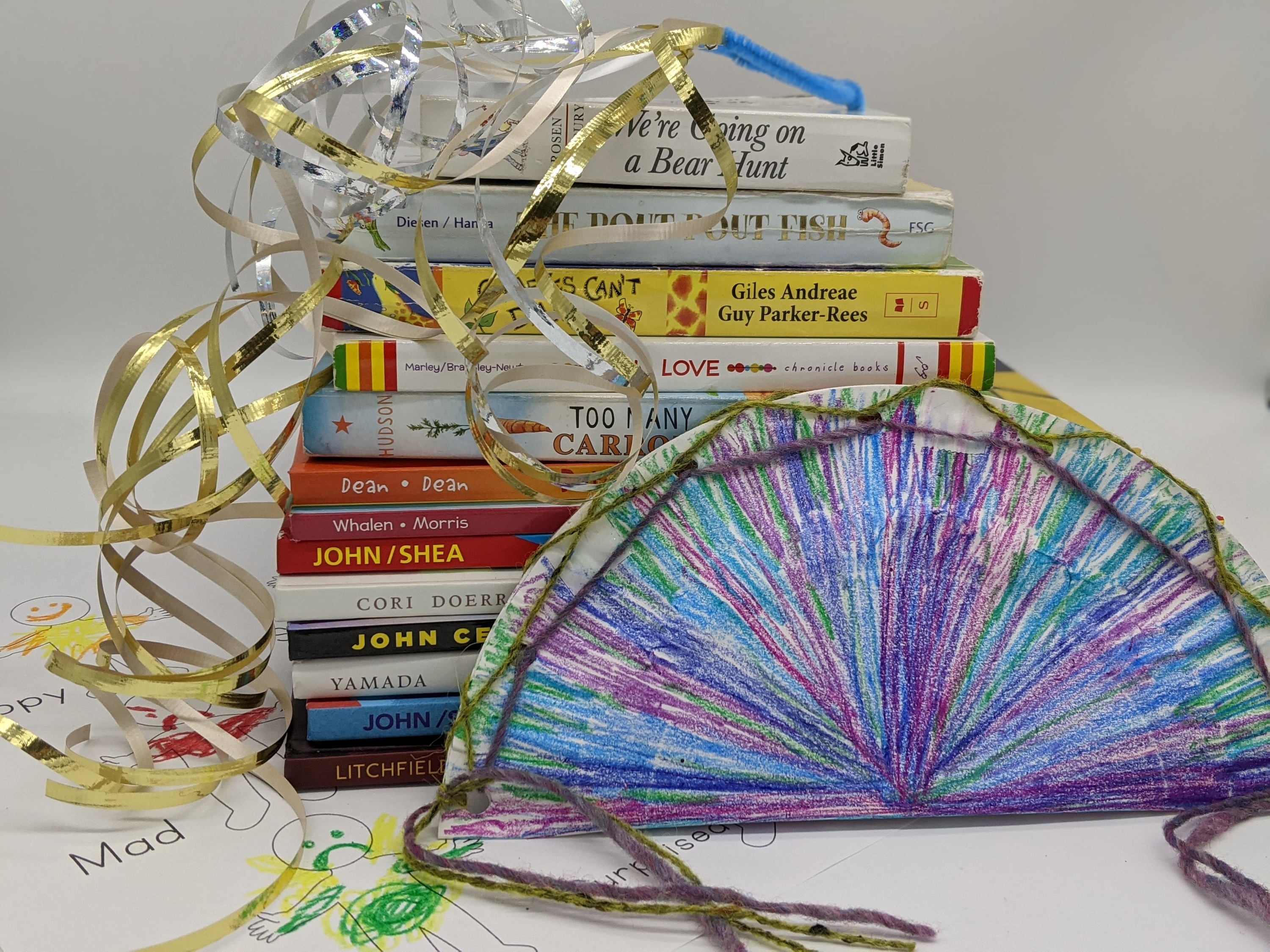 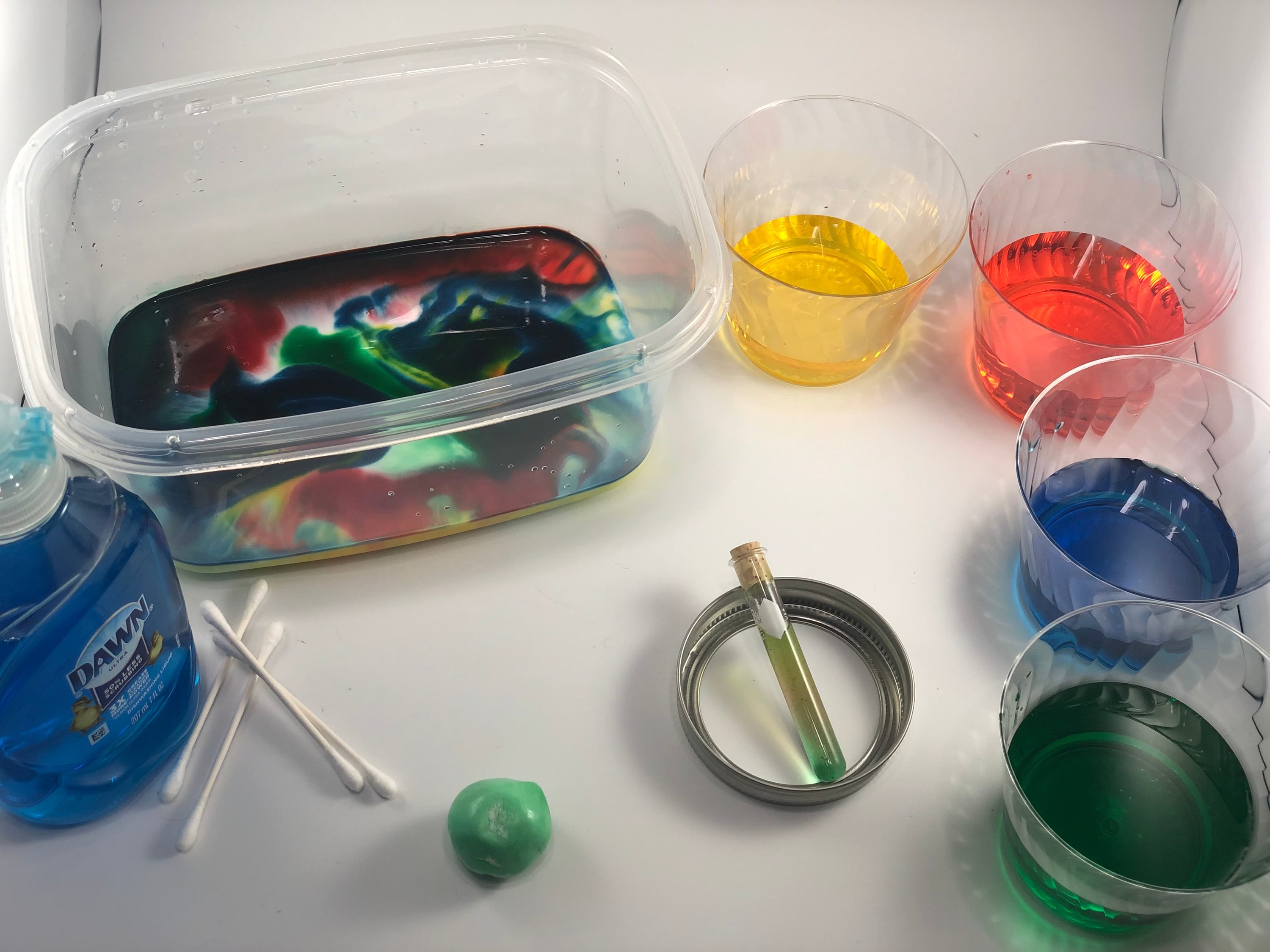 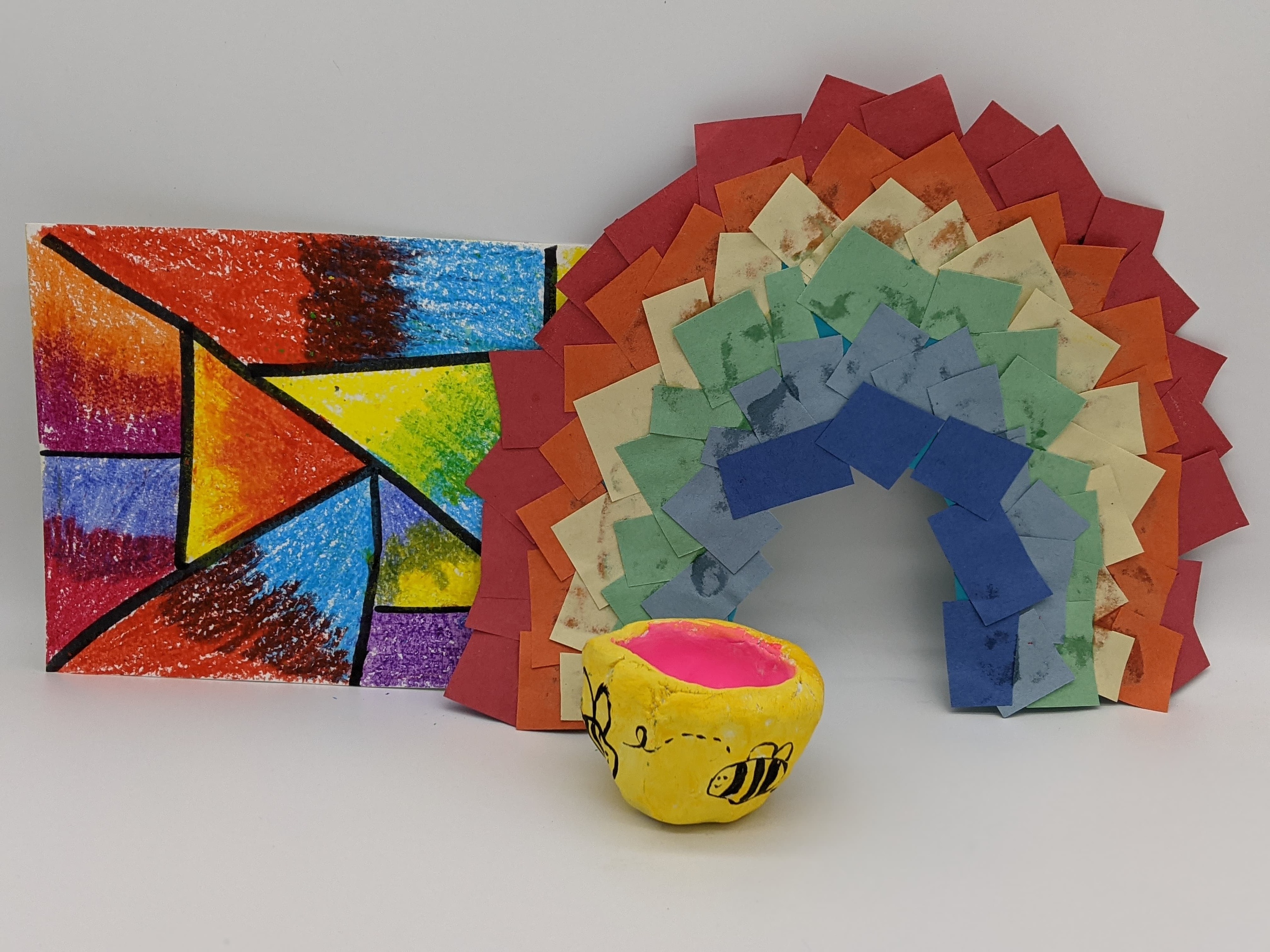 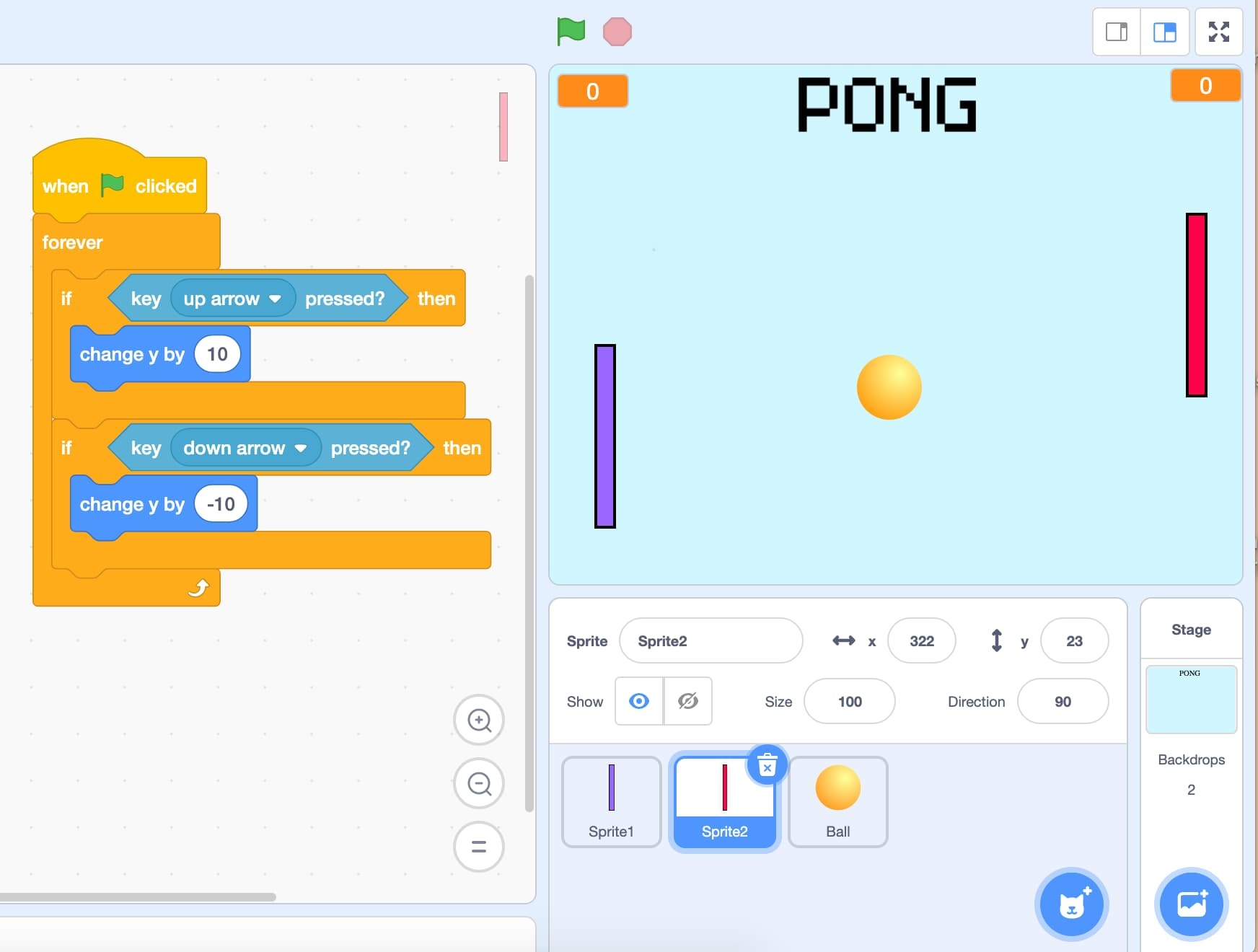 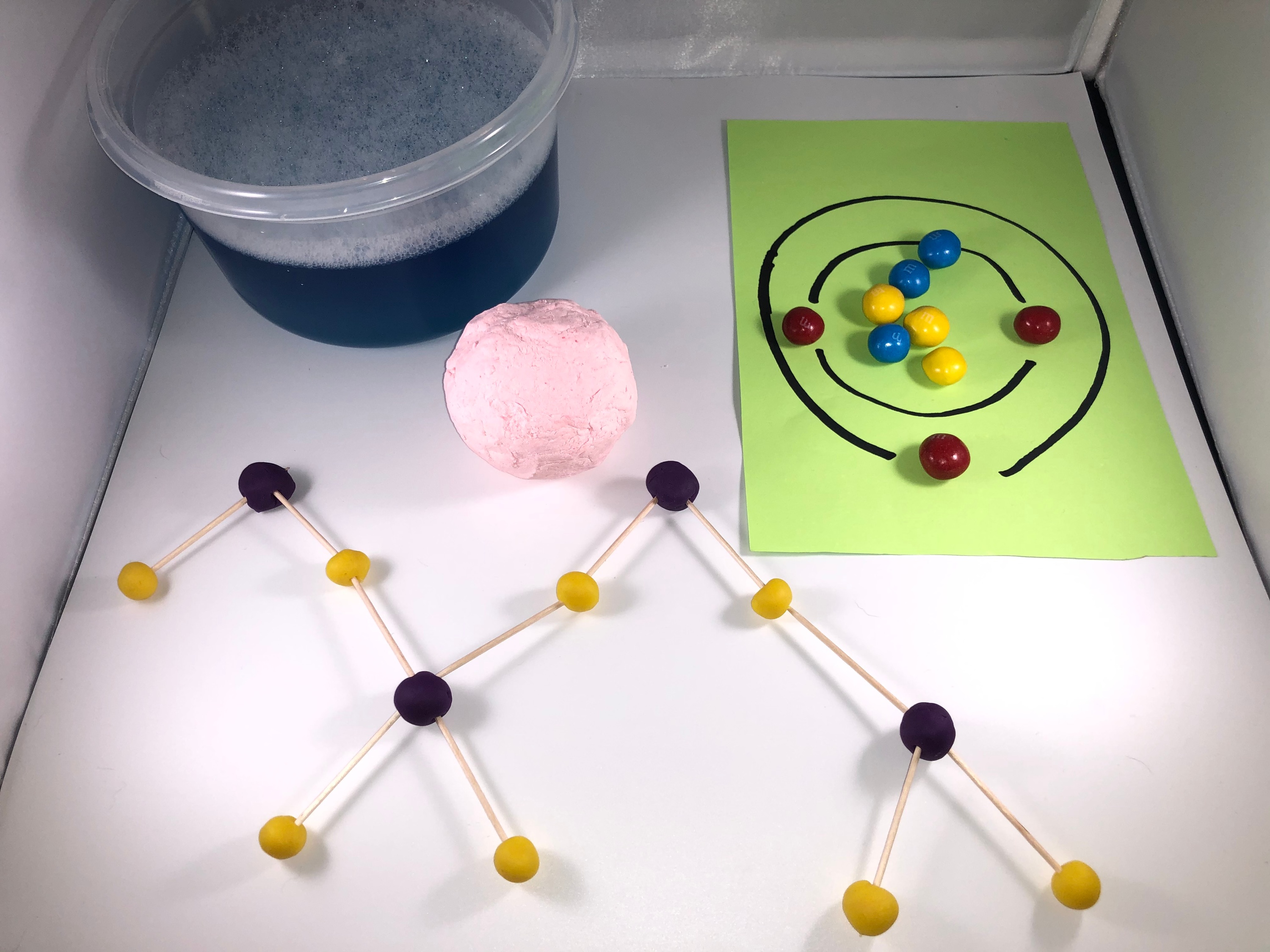 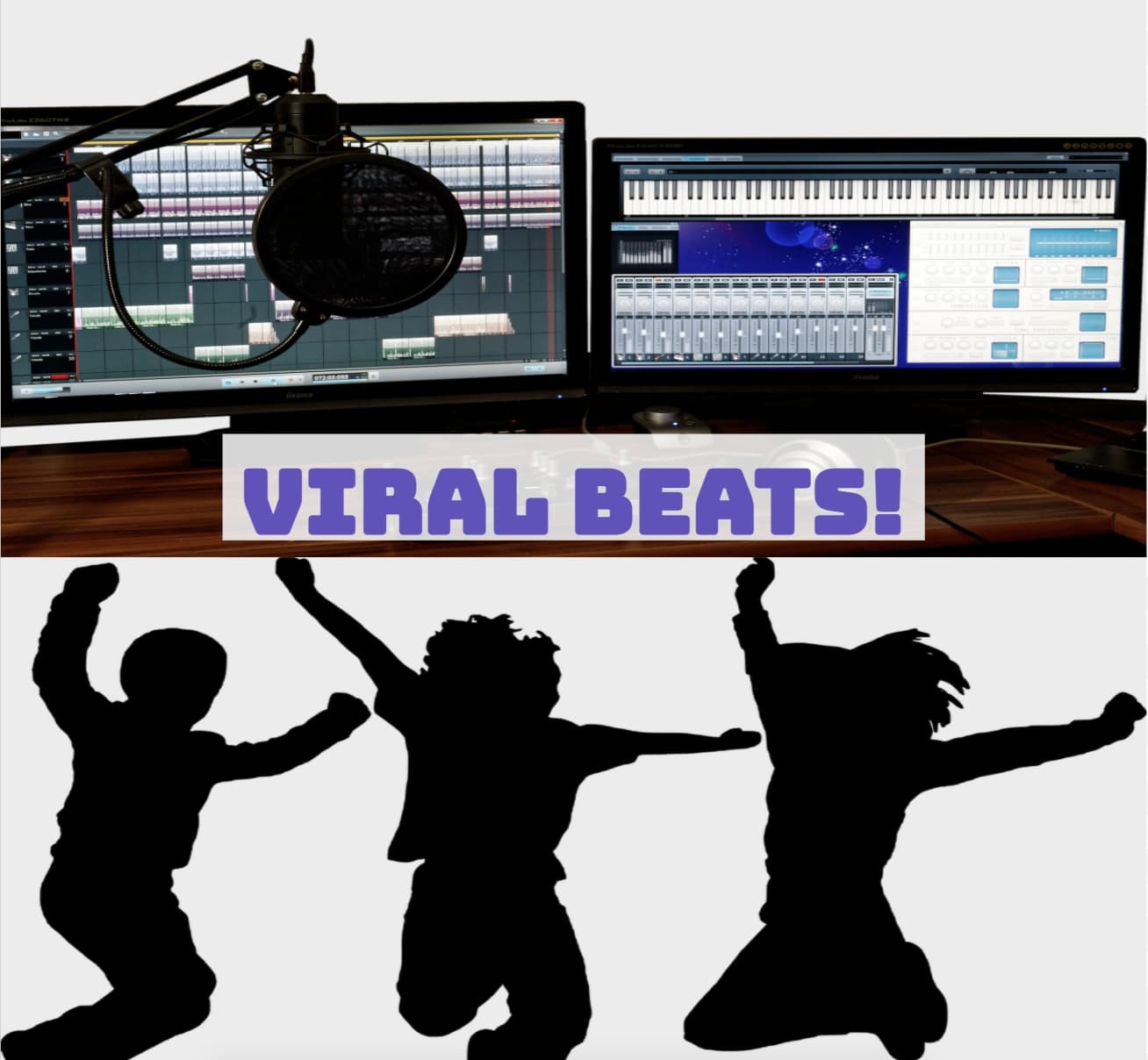 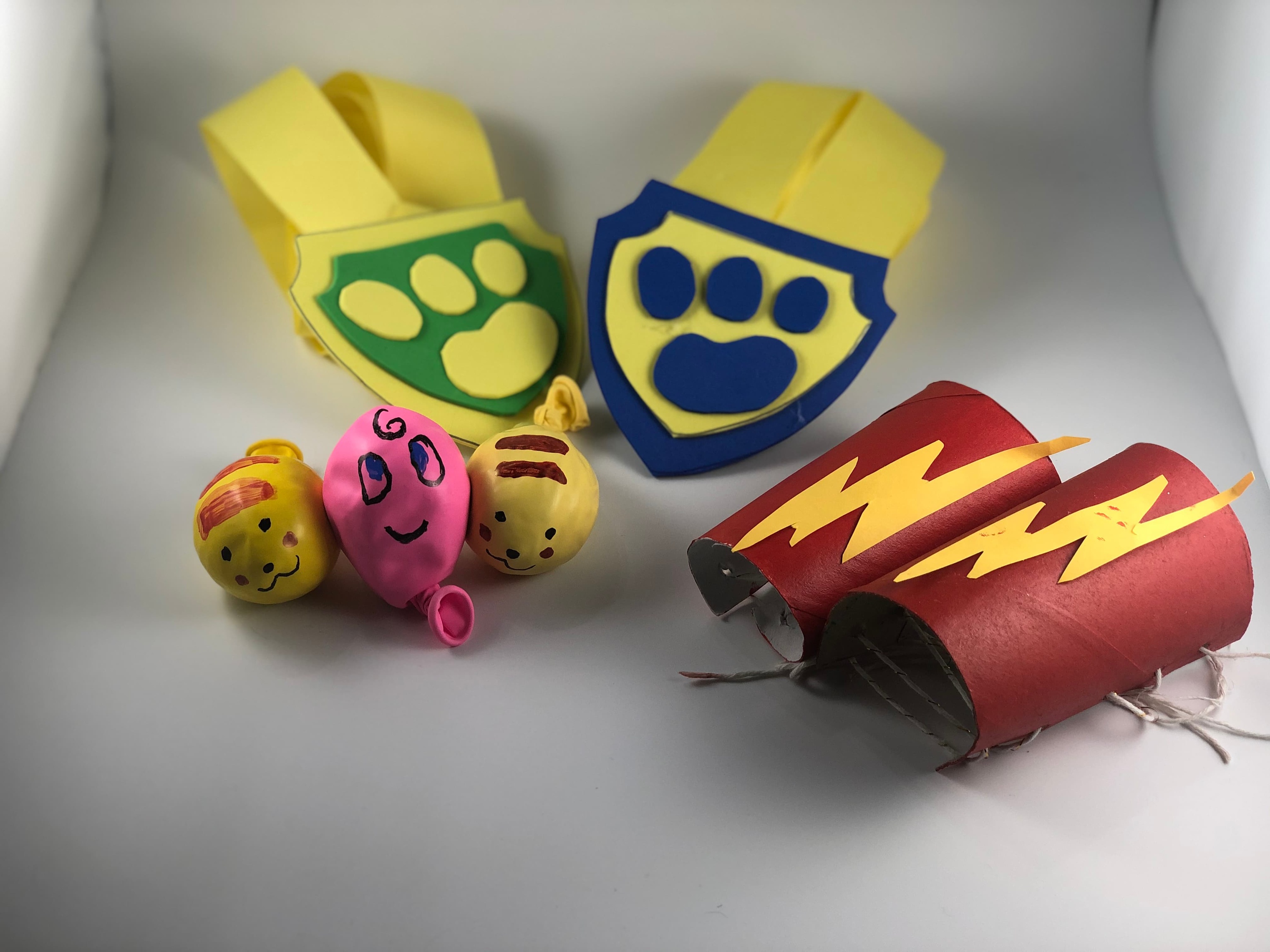